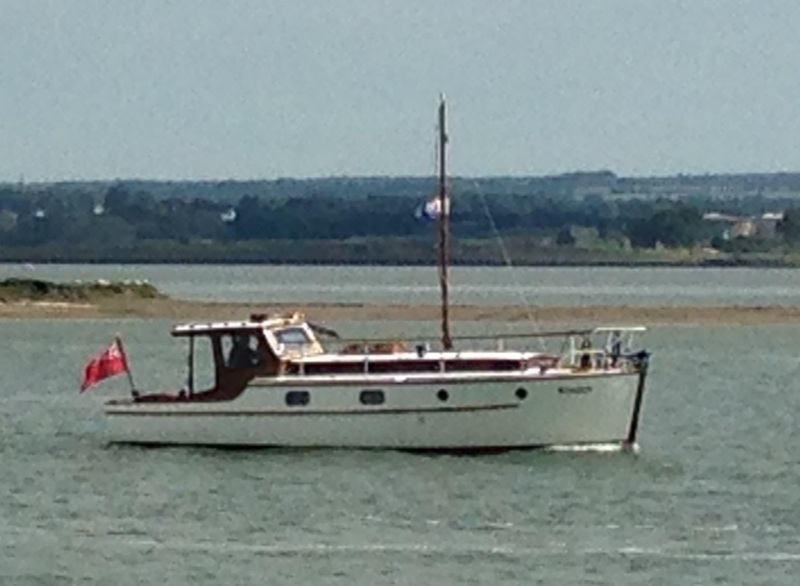 She is a displacement twin screw motor yacht with drop-sheer from a raised foredeck and open backed wheelhouse, raked straight stem, round bilges, and a transom stern.

David Roberts & Caroline Leask, who lived in South Oxfordshire, became custodians of Winden in July 2012, taking over from the previous owner Andrew Smith. Andrew had kept Winden on the south coast before bringing her to Bray Marina on the River Thames which remained her base until moving to Scotland in 2020. Previously she had been based on the Menai Straits then at Conwy in North Wales from about 1985 when she was acquired by Alan Trevelwyn Jones. She then passed to Andrew Smith circa 2007 when she was transported to Southsea. Her early history has yet to be established but she seems to have spent most of her life as a sea boat, including voyages to the Isle of Man and several summer cruises to Scotland.